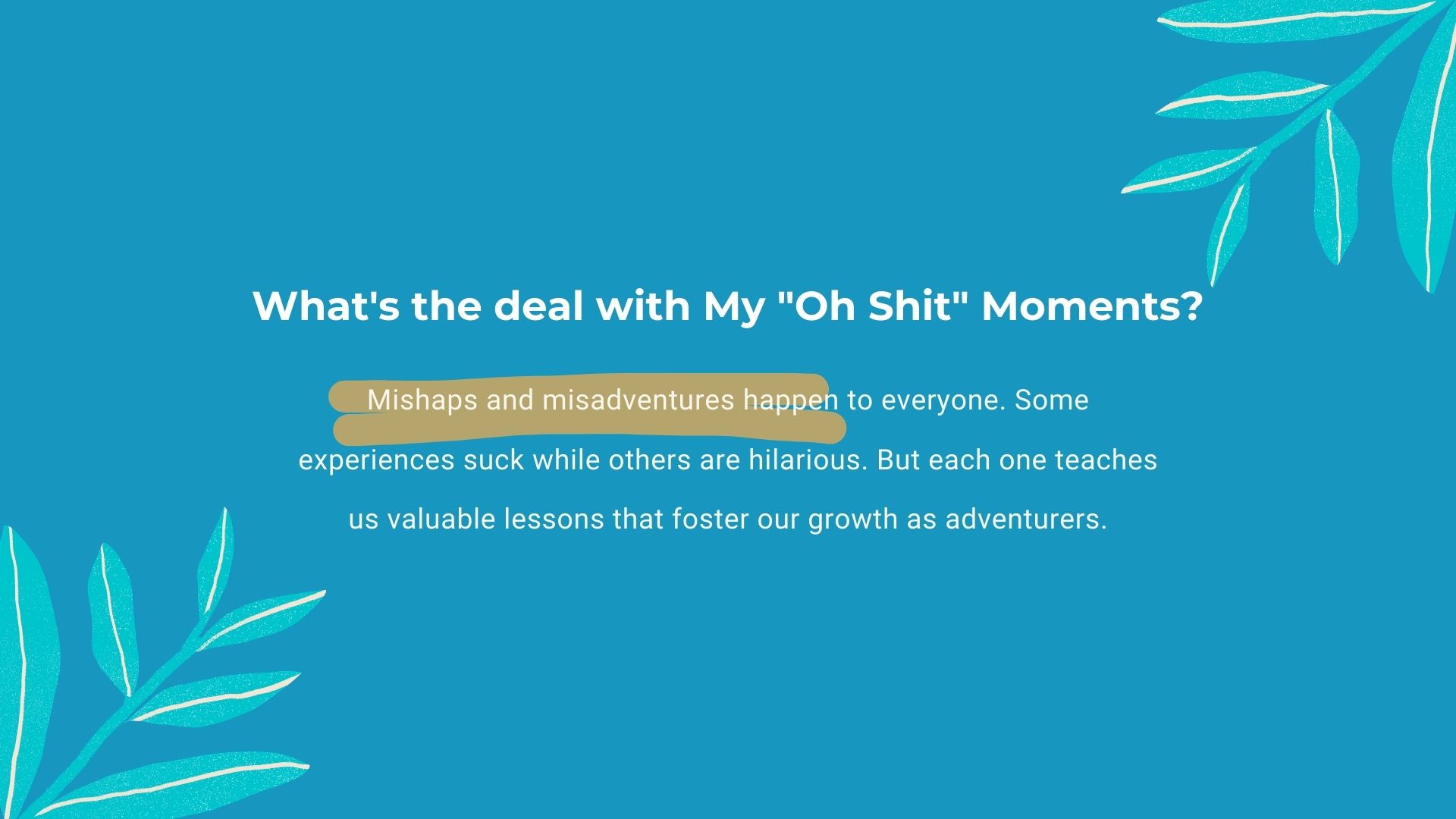 Or at least until I got over my disappointment of a failed volunteering mission in rural India.

An opportunity for me to volunteer in Bangalore, India presented itself through my university studies. After months of saving, planning, information sessions, and vaccinations the day had finally arrived. My flight to India was scheduled for 6:00am New Years Day from Melbourne airport. In an effort to avoid a crushing New Year's Day hangover, I forced myself to be in bed, sober, before midnight on New Year's Eve.

Boarding my flight in Melbourne, I was so excited! Until this point I had only travelled in well-developed countries so I was overcome with a sense of adventure. Looking back at my city from the air, I couldn’t wait for what the next month had in store for me.

Fast forward 16 hours; touchdown at Bangalore airport. As I disembarked the plane and headed to the immigration counters we were requested to fill in an immigration form. As always, the form asked me what my passport number was? No problem, let me check my pass...

After emptying my bag and turning out my pockets over a hundred times, I was forced to accept that somehow I had lost my passport while on a plane. Either through my own stupidity or the sinister act of a stranger, I had entered into international no-mans-land: transit.

The next four hours involved pleading with the airline to search the plane (that was evidently already gone), trying to get Wi-Fi to speak to my volunteer organization (since there was none at Bangalore airport), worrying about what would happen to my luggage, and trying to think of the perfect line to B.S. my way through immigration.

As the immigration officer rejected my attempt to enter India I was ordered to return to Melbourne on the next available flight, scheduled 22 hours later. To make matters worse, I had to pay for this flight. And with no Wi-Fi and the ticket office on the other side of the border, I had to trust a staff member with my credit card to cross into India, book my flight and return to me - lucky the guy was a legend!

Running into similar issues on my stop over in Malaysia, including an interview with the embassy, I finally touched back down in Melbourne on January 4...only 4 days after my original flight from Melbourne. 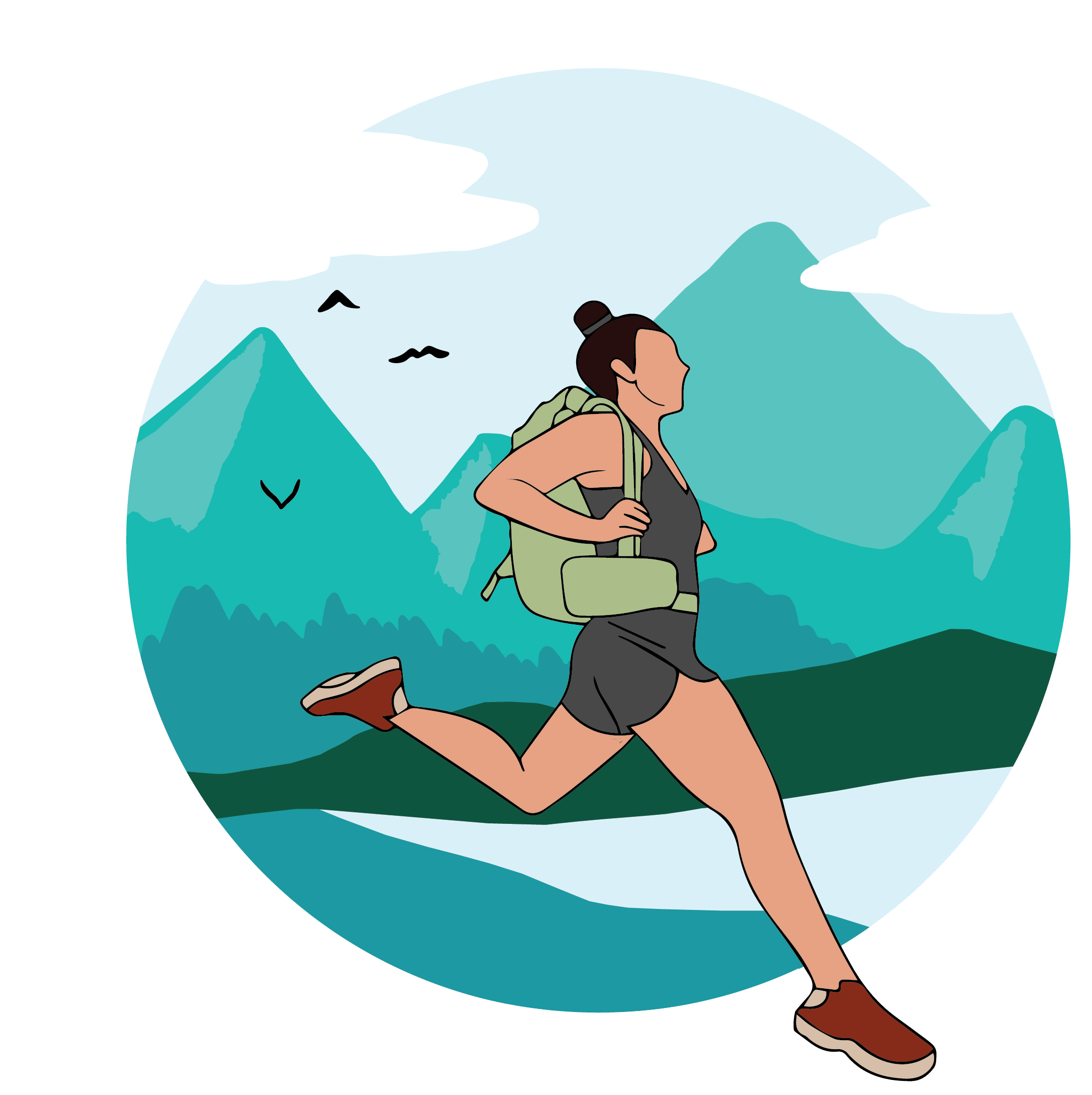